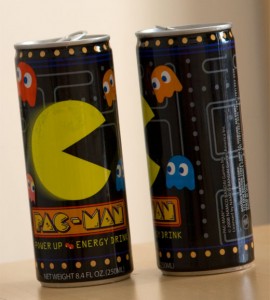 The downside was that I was tired all yesterday and marked almost nothing off of my to-do list. The upside was that I played games with Matthew all alone until after eleven o’clock, and I was privileged to see exactly where he is:

You would never think it complicated to put something in a bucket, but babies go for months and months with only a destructive instinct: tear down, destroy, dismantle! A patient parent rebuilds the block stack or puts all the beads back in the bucket again and again, but somehow the idea won’t stick. Baby knocks the stack over and empties out the beads, but then just loses interest.

Until that magic day when suddenly baby BUILDS! Matthew put beads IN the bucket, and just last night he tried to put one Duplo brick on another—failing, of course, but that’s beside the point. He actually wanted to recreate ORDER.

If you think about it, that’s huge, and I don’t just mean that he might be able to clean his room one day. The urge to make order is the foundation of the urge to create and organize, which is what Genesis 1 tags as being “in the image and likeness of God”: exercising dominion—not just power—over the surrounding world.

My boy is on his way!